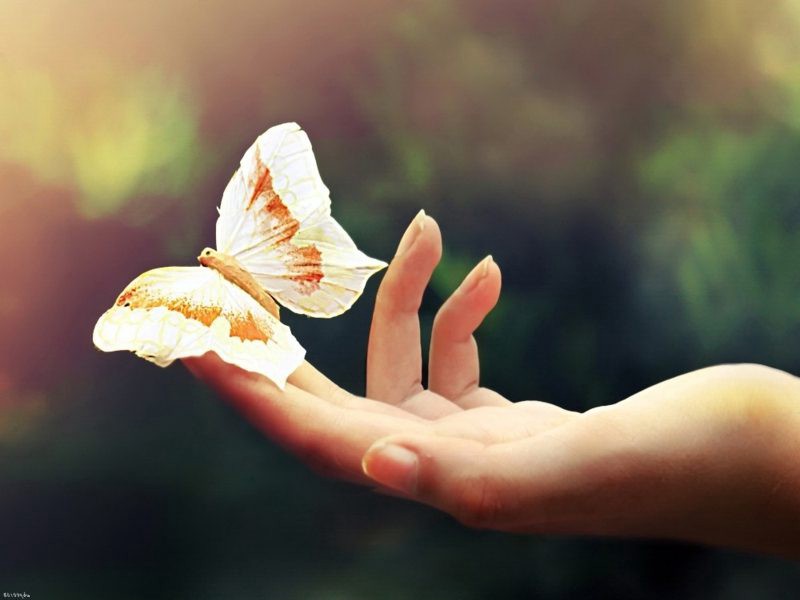 He was the first friend I met in college. The average looking, shy girl from another city with no known faces, I was sitting all alone in the third row when he entered the classroom. Till date I do not know the reason why he chose the seat beside me. But my heart stopped for a while. Not much of a height, but his looks. Oh, it killed me already.
Hi, I am Anand, he started the conversation and by lunch time we were chatting like old friends. Studying in girls’ school all along and without many guy friends, my crushes till that day were mainly celebrities. For the first time I had a real crush.
****
College Days

Next three years’ time just sprinted on winged feet and soon we were in the final year of our college. Anand was still my best friend and secret crush. All these years I never dared to confess my love for him. And Anand, who till now proved to be not so careful about others emotion, was oblivious of my feeling towards him. Only Anu perhaps guessed it. Anu or Anita, who joined our college from second year became our close friend in no time and soon we three were inseparable. If today I reminisce about my college days, all my memories revolve around these two. Anu was the level headed and sensible one. Planning out everything in details and seeing to the perfect execution. Anand was the immature one, spoilt by us. I usually played the role of a second fiddle in everything we three would do. But I was happy. Being near Anand was the only thing I ever craved. My activity was counted only when Anu and Anand would quarrel and I would be the only mediator.
It was the farewell night. Very soon our paths were going to be separated. I had landed a job in Bangalore and were to leave the city in a week. It was my last chance to confess about my feelings to Anand. My eyes were searching for him all evening. When I traced at last, he and Anu were arguing about something again.
“What’s it this time?”
“I proposed Anu. And she agreed to move in with me. And I wanted to be the first one to tell you. And see I did it.”
Anand was smiling sheepishly. Anu was blushing beside him. And the world was crashing down around me. I do not remember much of that night except that I cried my heart out in the washroom and left the party midway complaining of headache.
************
The Aftermath

The memories had returned in a flash when suddenly I found Anu as my co passenger in a shared cab.
After that farewell night I had tried to avoid both of them as much as possible. In a week I left for the job and very soon Anand and Anu were history in my life. I made great friends in the new workplace. And though the heart break still pained in the silence of the night, I was healing slowly. I didn’t think I would ever fall in love again. But …I was 22 then and life is long. My heart did heal. And I found a partner who turned out to be the soulmate I had always searched in Anand. Who put my needs before his, a rock solid support in time of crisis. Today that phase seems to be from another life
“How is life Anu? “
“Fine, she replied curtly “Tell me about you?”
“I am also fine. Just moved back to the city.”

Then after a brief pause, I gathered the courage to ask
“How is Anand?”
Her eyes turned sombre. Her lips trembled for a moment before she replied with much pain
“We are not together anymore.”
As those words were spoken I had mixed feelings inside me. On one side, I was dying to ask the details. On the other hand, I did not want to sound rude.
Seeing my inquisitive look on the face, she herself started saying.
“We were living together blissfully. Though my parents were against this idea, but I was blindly in love with him. But very soon Anand showed his true face. You would remember how careless he was about other’s feelings, but I never thought he would be so much self-centred, narcissist and an opportunist. After a few days his family started intervening and I realised that though I can be his live in partner I am not good enough to be his wife as his mother would not allow a girl from another caste. Our argument started increasing and he started finding ways to call off the relationship. And after a year of togetherness, he just dumped me to marry the daughter of his family friend who was from the same caste and could pay a hefty dowry.”
Anu’s voice broke midway. Tears started rolling down her cheeks. But she gathered up herself and said,
“My house is in the next corner. Come visit me sometime. I stay here alone. My parents never forgave me and I could not move in with them.”
As her stop came she opened the door and before leaving, she just said, “Somethings do happen for good. You were lucky.”

As we said goodbye, we never exchanged our numbers.