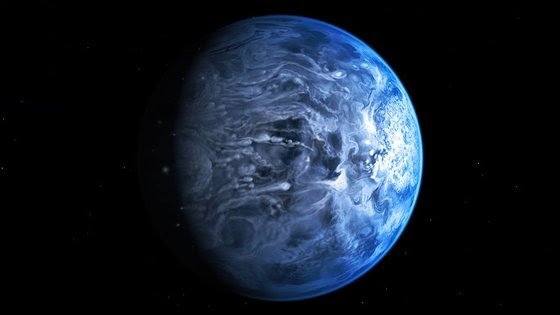 For eons they tolerated the infringement. But the discontent was brewing gradually.

“It is high time we stop condoning the miscreants. They are overstepping and trespassing the forbidden zone,” it was discussed.

The younger ones wanted to start a mutiny imnediately.

“Let’s give them warnings first. If they change their course, we can all live peacefully together.” Suggested the wise old counsels.

So the warnings were sent to create some tremor.

But, the culprits, absorbed in their worldly pleasure, never paid heed to any forewarns. They continue to bungle the rich resources at their will and destroy the equilibrium for their advantage. Destiny smirked at their ignorance.

“ These arrogant fools don’t deserve our patience,” they decided at last.

“Yes, they are, for not voicing enough against the misdeeds!”

The judgement was passed. Punishment was inevitable.

The forces started joining hands to rise against their arch enemy and claim their rightful place. The air smelled revolt. The whispers were growing stronger everyday. The murmur reached the ears of some of the delinquents and they tried to apprise others to change their ways, but, their crusade was drowned amidst the other noises.

Finally the doomsday arrived. At the call of the sky, the blue ocean roared high and lashed onto mankind, a destruction like never before. The grounds cracked and the volcanoes erupted. The wind blew strong and the glaciers melted. Years of rage were finally unleashed. The elements united at last to reclaim what was once theirs. The earth was blue again.