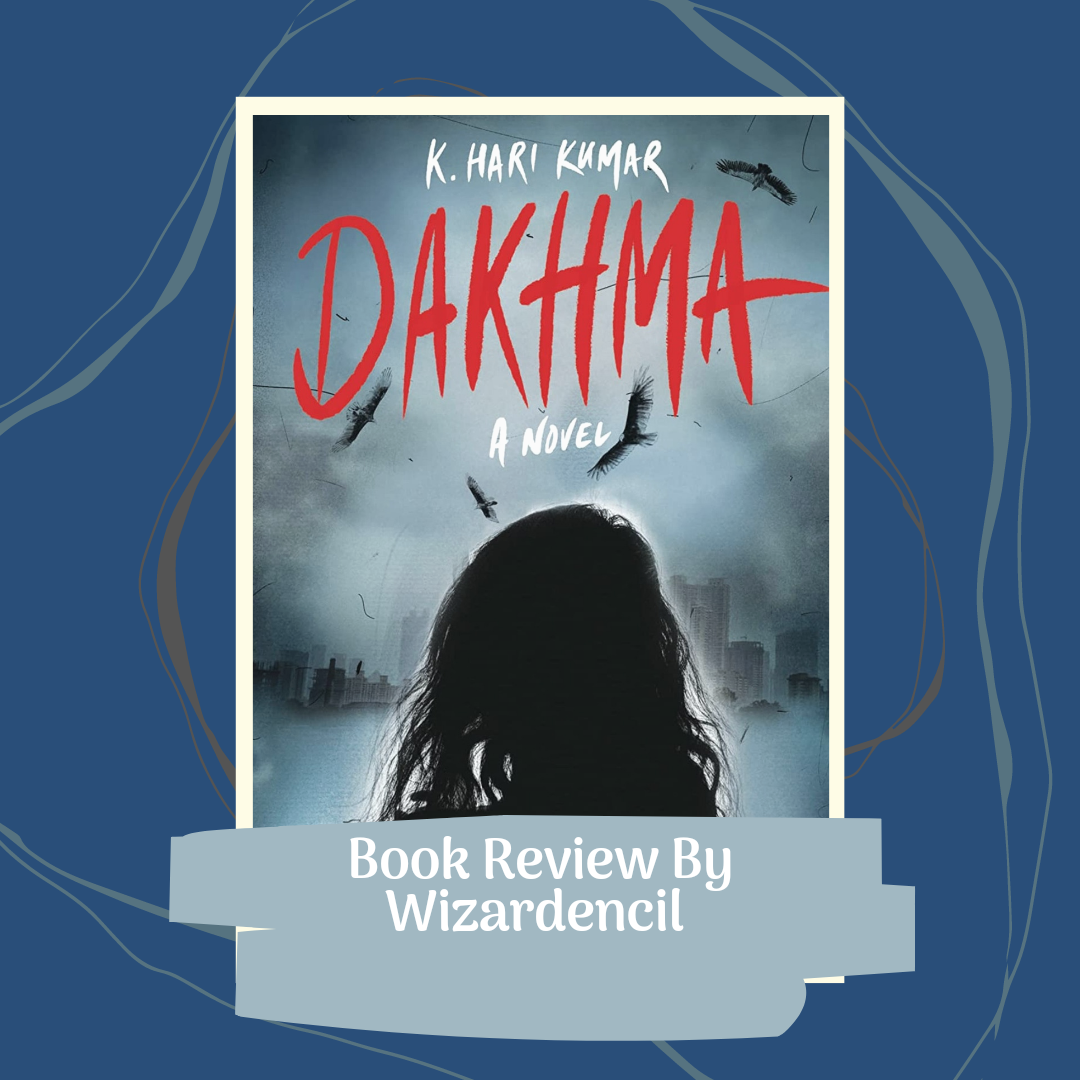 Dakhma – the name was enticing enough for me to pick up the book. Dakhma, or the “tower of silence” is a Parsi funerary tower erected for the disposal of the dead according to the Zoroastrian rite. After vultures have picked the bones clean, they fall into a pit below, thereby fulfilling the injunction that a corpse must not suffer contact with either fire or earth. I was intrigued by how the same could be related to a psychological thriller. It was after a long time I read a book without referring to the recommendation and reviews first. And I do not regret the decision 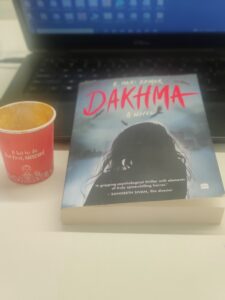 A psychological thriller with horror elements thrown wisely. The story centres around an apartment, Paradise heights, Mumbai. It starts with Parizaad, her seven-year-old daughter and a scavenger. Then the story jumps to twenty years later focusing on the life of Anahita Anand who shifts to that apartment with her husband Varun. She suffers from a frail mental state, often oscillating between reality and hallucinations, because of an accident in childhood that injured her amygdala. Another traumatic incident in her teenage years leaves her even more fragile. The result – she battles many phobias like claustrophobia and genophobia.

While Anahita fights her conditions, her husband is busy climbing the stairs of success as a political advisor. So busy with his career that their conjugal life suffers. Then there is Mehr, as Anahita’s best friend, shown to be a strong, independent modern young woman. The character is drawn in contrast to the not-so-confident Ana.

What works for me

• The author has done in-depth research into the mental issues faced by Anahita. That shows in the way he handled her character with empathy and understanding. This was a huge plus point for me as very often mental health issues are misrepresented in fictional pieces.
• The vulture, the tentacle one are well-sketched episodes and add to the shivering factor of the book.
• The complex web of politics, sexual assault, power of media, the influence of power, mental illness has been portrayed well by the author in the book which makes it a riveting read.
• The cover and the title – unique title and an interesting cover are huge plus points for the book.
• The short chapters and the first pace in narration add to the flavour of the thriller.
• The author has also done commendable research about the Zoroastrian religion which is integral to the plot. The story has been crafted carefully keeping intact all the facts related to Zoroastrianism and giving the book an authentic look.

If I have to nitpick, it is the climax that disappointed me. The solution came too easy, the mystery was solved just like that. And the only character that could not impress me was that of Rosemary, which seemed to be a little forced in the otherwise well-made universe.

However, this does not mar the reading experience. The book is highly recommended for thriller and horror lovers. This story is filled with twists and the shocking uncoiling of facts that will keep the readers hooked.

You can buy the book here.

This post is part of Book Review program under Blogchatter

I’m participating in the #TBRChallenge by Blogchatter.