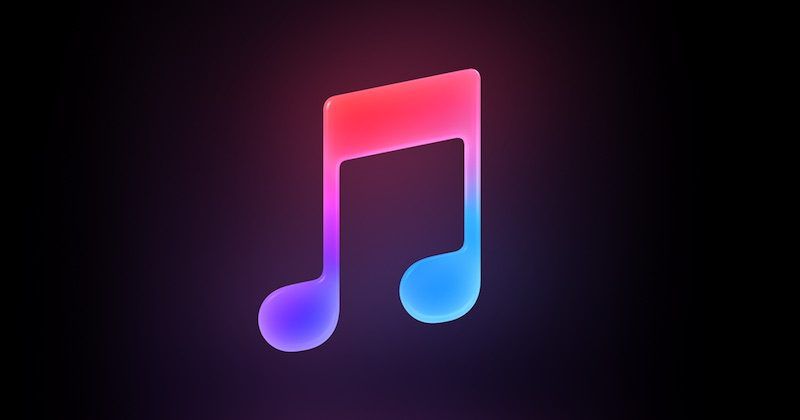 Gaaner Opare. No, I am not going to talk about the popular serial which just made a lockdown special comeback to the Bengali channel. Today I want to, with a lot of courage, write about the connection between Gaan i.e. Music and Kolkata. Why courage, you may ask. Once you listen to me singing, you would understand.

And as they say, charity begins at home. Every other Bengali household will be sending their kids for Music lesson or dance classes. It is a part of growing up routine. Of course, not everyone turns out to be an Arijit Singh or a Shreya Ghosal, but, the love for the art is inculcated from very childhood.

You may ask why this blogger who already professed about her terrible music sense was deprived of the blessing. To that I would answer, the parents, especially the mother, who till date can sing efficiently on stage, left no stone unturned to polish their daughter’s voice. But, Goddess Saraswati just refused her bluntly. However, this did not stop her from being an ardent music listener. Some things are God gifted, after all.

So with all the encouragement and patronizing, the kids and the adults alike would need some place to showcase their talent. Thus, there are cultural programs every other day in the para, club or the institutions. The excuse can be anything, Durga puja, Saraswati Puja, Bengali New Year, Birthday of Rabindranath or the Independence day. Name the date, and performers are ready.

The connection between Music and the city is old. And for any outsider, it is synonymous to RabindraSangeet(Tagore’s Song). Of course, there is no single emotion of human life that has not been essayed , etched and expressed in his songs. But, the universe of Kolkata music goes much beyond it.

Then there are Ganasangeet and the folk singers. As there are the newly entered participant of Rock and Band music. Kolkata singers and Music directors have ruled the film industry for ages and it is not just a coincidence.

But, ask any wannabe singers of the city about what was the first advice they get from any veteran. Learn classical music before digging the hand in the other music scenes. There is no other alternative to it. Many classical music legends have considered Kolkata as their home including, but not limiting to the likes of Ustad Allauddin Khan, Ustad Hafiz Ali Khan, Ustad Amjad Ali khan, Pandit Ravi Shankar, Pandit Ajay Chakraborty etc.

So next time one wonders about the music scene of Kolkata, please do not restrict yourself to the Rabindra Sangeet but, remember it is a whole, different world waiting to welcome you.

Note: This blog is a part of #BlogchatterA2Z challenge