The Day Time Fell In Love 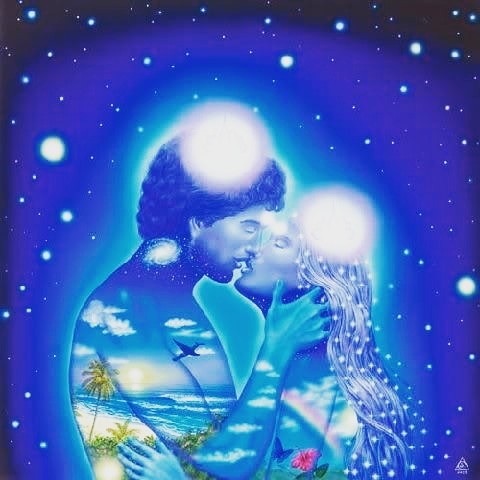 This is a story of long, long ago when the Earth was young and Time was younger.
Those days Gods would often leave their abode to visit the Earth. Sporadic events of their romance with a mortal being or a wedlock were also not queer. Time was different from today’s unrelenting one. He moved in a slow and steady pace and the life around the globe was relaxed.
Then one day Time came across this beautiful, young princess Destinus. Their eyes met and before anyone knew they were completely and irrevocably in love with each other. This changed everything. Time forgot his duty. He refused to move away from her. But, if time becomes immobile the whole creation would be destroyed! The universe was on the verge of catastrophe. Everyone was in a jeopardy.
So after much ado, to save the cosmos from destruction, the Gods conspired to hide the young princess and threw a challenge to Time. He had to complete a race of twenty four hours before completion of a day to meet his Destinus again. Time raced and raced against the hours to complete the Sisyphean task, but how much faster he raced, invariably every twenty four hours a new day arrived and he was unable to complete the task.
Since that day Time has kept racing ruthlessly to win the challenge and meet his love. While Destinus awaits alone in the Land of Uncertainty for her love to return. And the world goes around.
——-X——–

Previous articleTale of two Worlds
Next articleA promise to herself