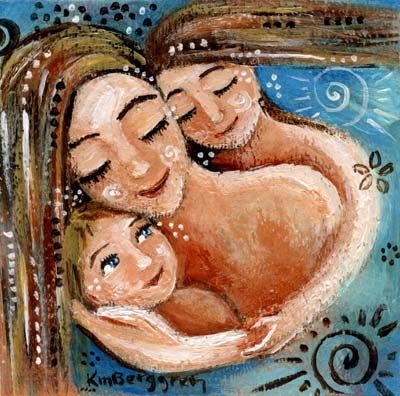 Minu was lost in a deep thought. The shrill whistle of the cooker jolted her out of the trance. She busied herself getting the cups and plates ready. Amidst the clinking sound of the glasses and spluttering of spices on the frying pan, a conversation from the breakfast table outside, made its way into the kitchen.
“Mom, I need a new play station,” a little voice was heard.
“We already bought you one three months ago.” The mother tried to curb this sudden demand.
“PS3 is so yesterday. You tricked me into buying it. All my friends have PS4.”
“This is absolutely absurd. Do not argue and finish your breakfast.”
“I won’t… I won’t eat anything.” And a loud cry shattered the silence of the morning.
A male voice was quick to buzz in.
“Why are you creating such a fuss Riya?
Sonu, Papa will bring you the PlayStation , okay? Now, finish your breakfast.”
“But, Akash…”
“It’s just a PlayStation Riya… now please bring my breakfast. I am getting late.”
As Riya entered the kitchen, Minu braced herself for the ordeal, she needs some money badly.
“Riya Madam, can you give my two month’s salary in advance today?”
Riya’s face darkened.
“Why ?”
“It’s my son’s birthday and he wanted a video game so…”
“Minu please do not pamper your son so much. You won’t be able to manage later. Now where is the breakfast?”
With trembling hands Minu passed the plate. The heat of the kitchen was suddenly unbearable.

***********
Finishing the day’s chores when Minu left for home, the afternoon was giving way to an early evening. Clouds were gathering at the north east corner, making the day dull and gloomy. Minu couldn’t arrange for any extra money. How will she face her little one? At times like this she misses her bereaved husband the most. With her meagre resource she bought some balloons and chocolates and entered the house tiptoed.
Suddenly someone hugged her from the back.
“Ma, thank you so much for the skateboard. Everyone will be so jealous. It’s so cool.”
The young face was gleaming with joy.
“I gave him the skateboard you bought yesterday. Why don’t you go and have a game with your friends brother?” Minu’s teenage daughter came to the rescue of her confused mother.
“I repaired the broken skateboard the neighbours threw away and repainted it to make it look new. I think I’ll be a good engineer”, she whispered in Minu’s ears.
“Of course you will, sweetheart”, the proud mother was all in tears.
Suddenly the evening was not dull anymore.
——-X——-
© 2018 Sreeparna Sen. All rights are reserved. 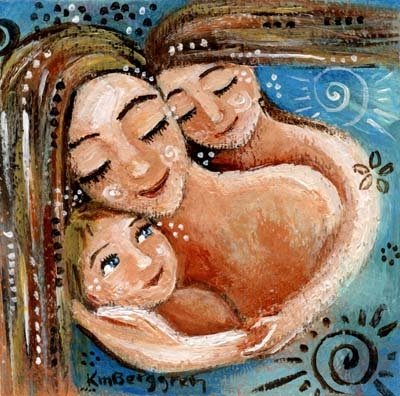