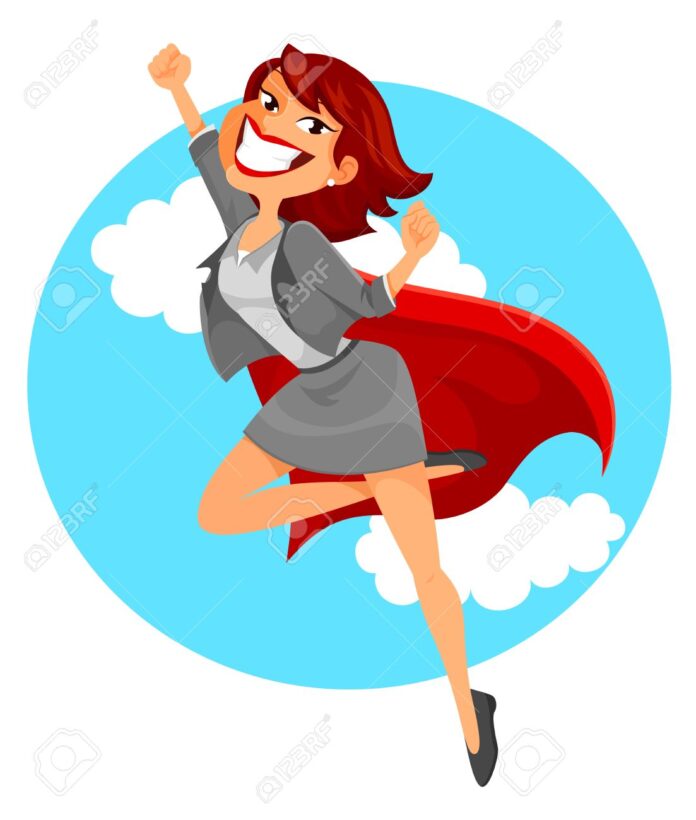 Each year, International Women’s Day is celebrated on March 8. The day marks a call to a gender-equal world – free of bias, stereotypes and discrimination and one that is diverse, equitable, inclusive while differences are valued and celebrated. UNESCO states, “International Women’s Day is an occasion to celebrate the progress made towards achieving gender equality and women’s empowerment but also to critically reflect on those accomplishments and strive for a greater momentum towards gender equality worldwide. It is a day to recognize the extraordinary acts of women and to stand together, as a united force, to advance gender equality around the world.”

The theme of International Women’s Day, 2022 is #BreakTheBias. So this year on the occasion of Women’s Day I want to share my two cents about this very topic. But, before I start let me pose a question to all women out there. How are you celebrating this day?

Let me take a guess. There is an overflow of forwarded messages from the men that will read something like the below post.

Because what is the identity of a woman if not for her relationships with men as mother, wife, sister or friend.

Then even the most misogynist and sexist colleagues, relatives of yours would share a post on social media proclaiming how important women are for this world with a weird wordplay like,

Then you would receive some chocolates, gift hampers, or discounts on salon service, jewellery, and kitchenware. Because that is what we women want right? Equal pay, equal credit, safer road and sharing the load are such stupid demands. 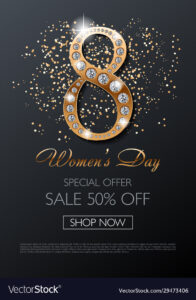 And ultimately your timeline would be filled with ‘woke’ videos by various brands. Come March and there’s a deluge of advertisements celebrating the joy of womanhood and motherhood like the recent ad by Prega News.

So the advertisement goes like this – a young woman who is a model is sharing on phone about her apprehension with pregnancy as that could wreak havoc for her modelling career. She enters the railway station’s waiting lounge where she finds a young mother in a saree trying to calm down her crying child. A conversation ensues between the lounge attendant, the mother and another woman, clad in a trouser suit and working on her laptop. The young model observes as the conversation continues.
Watch the advertisement here.

The advertisement seemed to have been lauded by many for showing the power of women in a positive light, that #shecancarryboth.

So it promotes the notion that women can be a mother and handle career at the same time and do it all with a smile.

Since the theme of the year is #breakthebias let’s try to look at it from a different point of view. After all, it’s a matter of “nazariya”.

To address the elephant in the room, this sugar-coated advertisement supposedly celebrating womanhood forgets that the women “HAVE” to #carryboth not because they “CAN” but because they do not have a CHOICE. It conveniently reinforces stereotypes and most importantly glorifies the wonder woman syndrome or Superwoman trope. Then the ad does the most obvious game – it pits one woman against another and undermines a homemaker by portraying job as the only empowerment. Above all, it completely ignores the role of the partner(husband) in sharing the parenting responsibility with the mothers. Wasn’t parenting the responsibility of both the parents? How about a refined #bothcancarry? If the advertisement wanted to showcase ‘choice’ couldn’t it have brought a husband into the picture who agrees to help so that she need not #carryboth alone?

Such ads covertly celebrate more biases than breaking them. Since this ad covers several ‘biases’, albeit unknowingly, in this blog let me try to address one of them – the Superwoman glorification. This trope is so camouflaged that even the most non-suspecting one falls prey to it. To be honest, many a time I myself had been under the pressure of this particular trope. 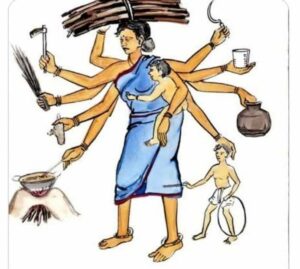 Superwomen trope is basically a scam devised over ages by the patriarchal society perpetuating a typical goddess and superhero image created for mothers. Remember those posts of women posing with ten hands or a cape announcing how they can handle all and need no help? It just glorifies the Wonder woman syndrome that expects the women to be – A super mom, super wife, super daughter, super sister, super friend, super entrepreneur, super homemaker, super colleague, super community leader. And manipulated by this unrealistic demand of society women are often trapped in racing for the certificate of a wonder woman. 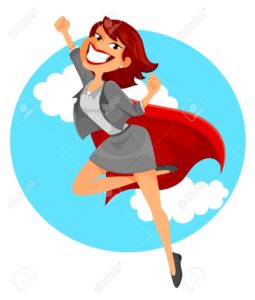 A typical wonder woman wears multiple hats like the simple, docile SSP, or the lounge attendant of the advertisement who takes on more than they should be handling, embrace each task with joy, carry all the world’s burdens with a smile. So this over glorification of superwomen in media takes real women down a guilt trip who tries to achieve the impossible while juggling multiple and often conflicting roles. They try to set non-viable expectations on themselves: to be great mothers, impeccable housekeepers, perfect wives, accomplished cooks, fitness and healthy-eating gurus while running a marathon.

This eventually leads women to measure their value according to the level of productivity and the accomplishments achieved. Result of such superwoman role – burnout, adrenal fatigue, sleepless nights, anxiety or fibromyalgia. Giving your best to each role adds more stress to your daily demands.

This woman’s day let’s pledge to break the bias of bending over the back and overstretching ourselves to adorn that invisible superhero cape. But it is easier said than done. Such biases have been drilled inside the women in such a manner that if a woman lags in the race, misses some activity, she feels guilty.

And while the women fight tooth and nail to keep it all together, no matter what, to fit into the Wonder Woman costume, the counterpart busks in the glory of non-competence, with pride, thus perpetuating the gender stereotypes and misogyny in long term. And what does the woman gain in all these? Apart from heart disease, back pain and high sugar – an imaginary superwoman certificate that is to be flashed every 8th of March.

So this year let us learn to shed our superhero costume and try to embrace our human flaws. Some quick tips to escape the vicious cycle of the super Woman trope. This year resolve to – 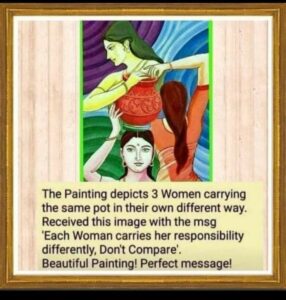 To all the women, reframe your superpower. It’s about ‘trying my best’ rather than ‘proving you can do it all’. Your want to improve, want to learn and grow as a person in every way is good but not at the cost of health.

Anyways the WhatsApp groups have restarted with the wife-jokes so officially women’s day is over. Until next year. 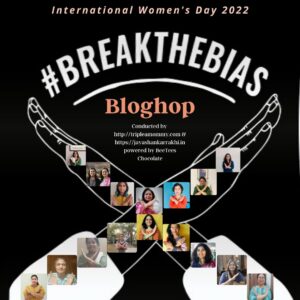 Note 1 – This post is written as a part of the #BreakTheBiasBloghop. A bloghop conducted by Sakshi Verma and Rakhi Jayshankar, Powered by BeeTee’s Melt