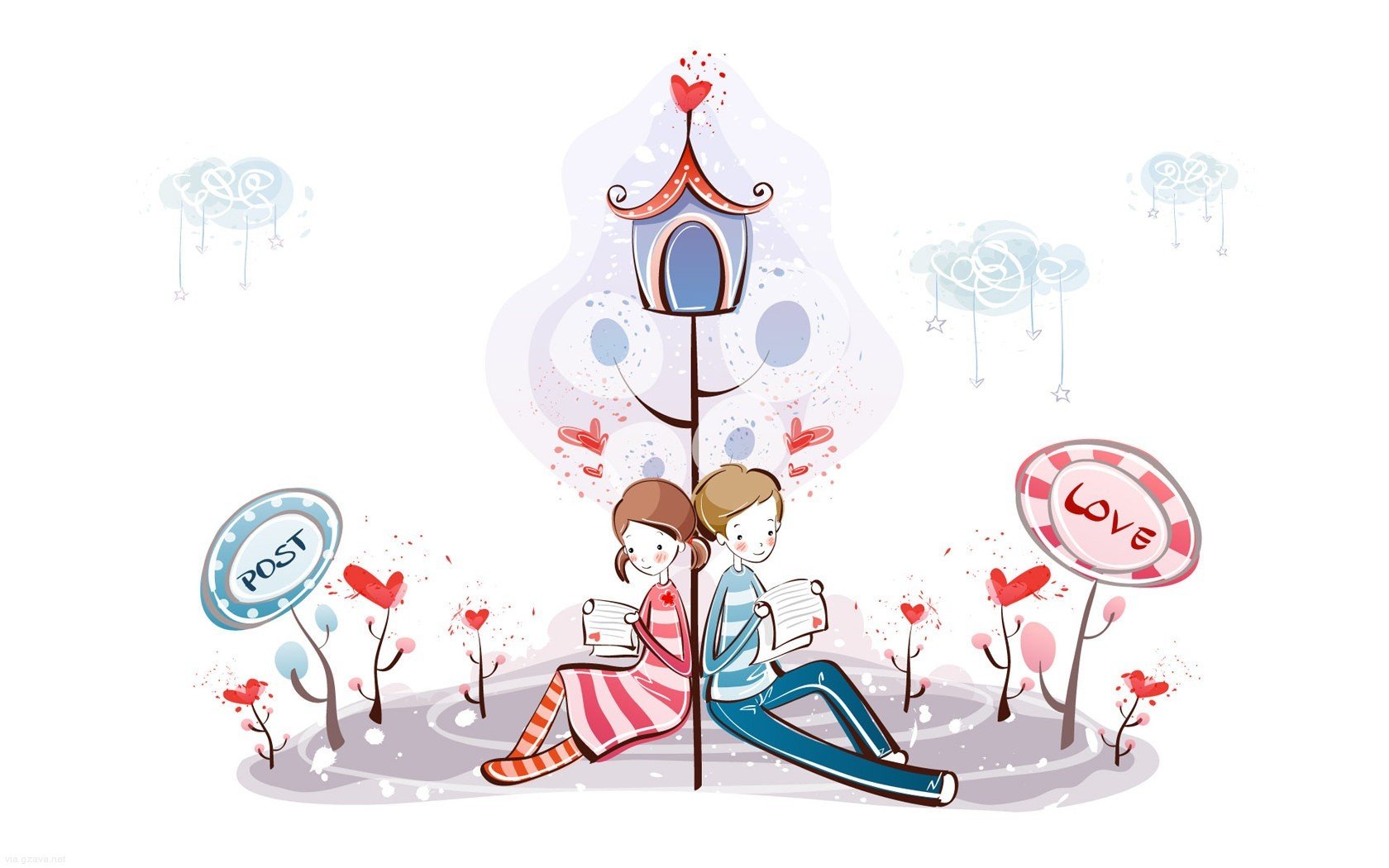 It all started with a simple “I dare you” in school.

The challenge was to sneak a letter, more specifically, a love letter, into the school bag of Pooja. No romance was involved. It was just a dare. Pooja was the celebrated arrogant topper of the class who just happens to be also the daughter of the school principal. The risk was high. If caught one can be expelled from school. But the prize was precious. The entire set of video games owned by Ricky. Aarav decided to take a chance.

And the result was surprising. A reply from Pooja, arrived at the place specified in the letter, for her unknown admirer (at least she thought). Where very politely and sensibly she offered her friendship and advised him to be more focused on the impending finals due next month. The typical nerd, Aarav thought to himself. But technically that letter won him the bet and Ricky, also in a true sportsman spirit handed over his prized possession as the trophy.

Soon school was over and friends did not move to just next classroom, but different colleges, different cities. Before leaving Aarav wanted to confess something to Pooja. So he wrote her another letter. With all the details except for his identity.

That was the start. Though now in different cities, and under a pen name, both found their perfect confidant in each other. Aarav discovered a new side of the otherwise nerdy Pooja. And Pooja espied her most warm hearted friend. They shared everything. Except, Aarav never dared to reveal his true identity to the Principal’s daughter. Years passed and the letters never stopped.

But nothing lasts forever. The situation changed swiftly when a letter arrived at Aarav’s doorstep with the news of Pooja’s wedding.

Twenty five years have passed since that first letter made its way to her bag. Till date, Pooja, now a leading neurosurgeon, treasures each and every letter. These letters brought a smile on her face even at the time of her greatest despair. Her husband, though never stops her, find this attitude “overtly sentimental.”